The Inauguration of Lori Lightfoot as Chicago’s New Mayor 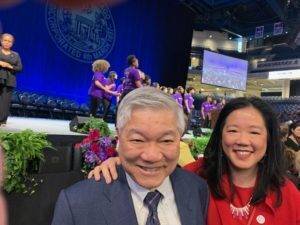 Wintrust Arena was reconfigured to fit 8,000 people, all with unobstructed views, and every seat was filled as Lightfoot officially became Chicago’s 56th mayor. Melissa Conyears-Ervin and Anna Valencia were also inaugurated as treasurer and clerk, marking the first time all three citywide positions will be held by women of color.

We are proud to have our corporate office located in Chicago and look forward to working with these women. 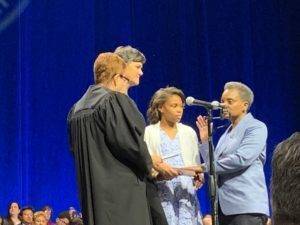